Even though their daughter was an adult – her sudden disappearance from the family home in Düsseldorf – was a puzzle to her parents. So they asked Mr Schäfer from the Astor International detective agency in Düsseldorf for help. An employee of the private detective agency very quickly discovered a classified ad in Vera T’s (name changed by editor) personal documents, which she had glued in her diary, traced to a group of door-to-door sellers from Lüdenscheid:

Our firm in looking for a male/female employee between 18 and 30 years old, unskilled, single and independent to start asap. Wages of up to € 500.00 per week, telephone 0117 – etc.

The private detective quickly determined the location of the firm. The premises lay in the middle of a forest and secured through a high fence with video cameras. Two men were also patrolling the area with attack dogs. An extensive and disguised surveillance by the detective should provide an insight into what is happening. A van with a Hungarian registration and tinted windows drove onto the premises one morning. Not much time had passed before the van left the premises, with the detectives on its tail. After 50 kilometres the van stopped in a small town in a public parking space and a group of 7 young men and women got out. The van’s driver and front passenger snarled at the youths before the group dissipated in all directions.

The detectives were able to identify the missing Vera from amongst the youths and followed her as she walked away with a young man. She went with him from house to house, seemingly trying to sell something. The detective agency immediately notified Vera T.’s parents, who were promptly on their way.

In the meantime, the private detective agency was able to discover that the young people working for this dubious firm had to distribute mobile, electricity, gas and other contracts. Their own mobiles were taken away from them and they weren’t able to move freely. Extensive investigating led to the conclusion that the ‘firm’ did not hesitate to use gangs of thugs when there were problems. We young people were once more gather at midday and if that hadn’t sold anything they would be hit and driven back to the guarded property.

The detective agency informed the police as the ‘door-to-door’ sellers headed back for the evening, and Vera’s parents were able to hold her in their arms whilst listening to reports of her terrible experiences in tears. 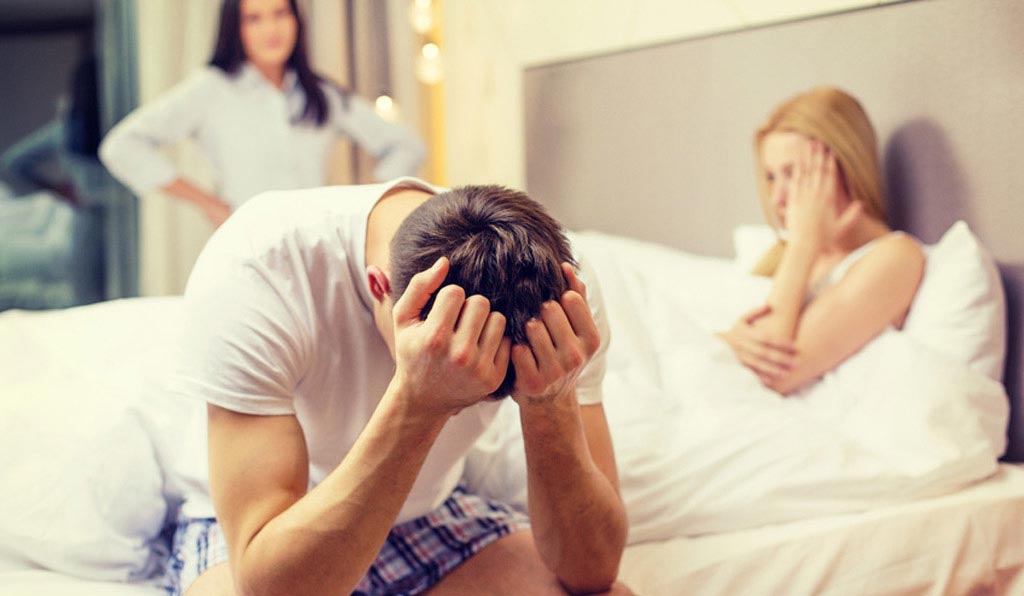