In a large Baden-Württemberg municipality, there were several cases of life-threatening criminal damage for the town’s inhabitants. At night the protective covers on the street lamps were repeatability removed and the live wire cables were pulled outwards. This even happened in close proximity to a kindergarten as well as several school bus stops, something either deliberately set out by the perpetrator or it was at least accepted that children could become victims of this sabotage. The police investigations in addition to strengthened police patrols initially brought no conclusions and the perpetrator was not caught. A ‘silly prank’ was ruled out by the criminal police, as it was clear the street lamps were opened by an expert and the sabotage required further expertise still. “For an amateur, it would be perilous to work on live wire cables”, according to a senior employee of the relevant energy company. As the final step, the final push as it were, after the last straw, the town and energy company contacted the Condor detective agency in Stuttgart. Following intensive consultations and viewing the location objects, the professionals from the Condor detective agency came to the conclusion that the sabotage was the work of a lone perpetrator, who was targeting his actions to hit the energy providers. Thus a starting point was established and soon after certain employees of the energy company attracted the attention of the investigation as suspects.

As the criminal damage also constituted the criminal offence of attempted malicious injury, the Condor detective agency worked closely together with the police on its research and surveillance in this case and within two weeks the case was successfully concluded. 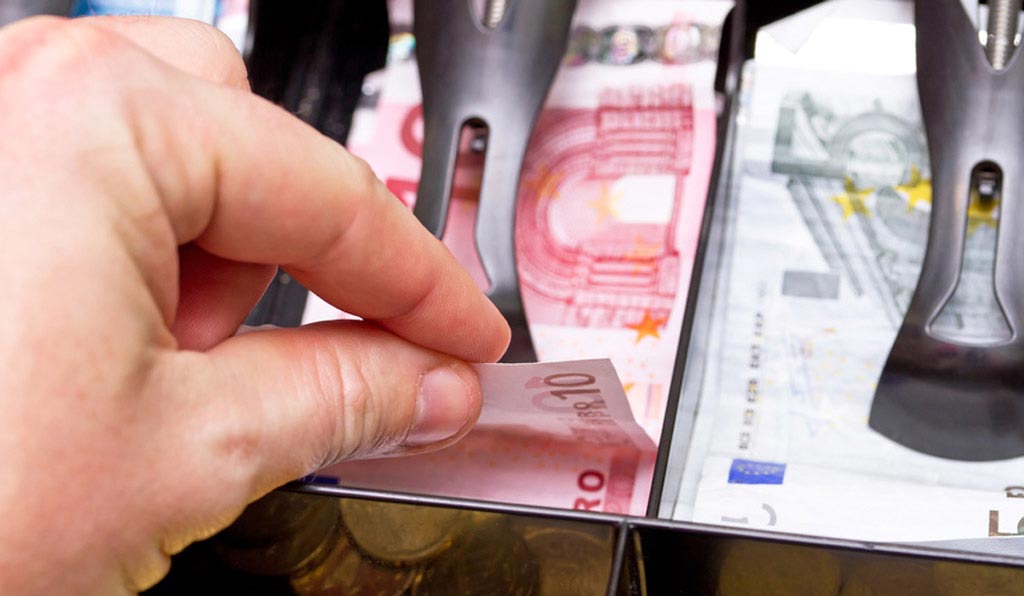