For over 40 years our name has stood for transparency and successful detective work. We are at your service with multiple subsidiaries throughout Germany.

We are tireless in our dedication to you! Whether private clients or business clients: we have already solved more than 56,000 cases. Our detectives ensure certainty through reliable investigations.

Approximately 190 detectives will investigate for you! We operate within a close-knit international network of specially trained career detectives who are reliable, discrete and professional. Together we will bring you case to a successful conclusion.

Detective Condor und Detective Astor International GmbH is your powerful partner. Over the past 40 years we have conducted over 87,000 surveillances and successfully cleared up the corresponding cases. We succeed through competency and professionalism!

I didn't see my daughter for over 20 years and finally, our family is reunited - thanks to the support of the detectives.

Real cases from our detectives in Hamburg

On the run after arrest warrant in Hamburg.

The inevitable happened: the bank proved the estate agent had made improper transactions and reclaimed millions. The property empire crumbled, however for ‘self-protection’ all assets and property were opportunely transferred.

The bank was persistent and eventually obtained an arrest warrant for the estate agent, who was on the run at the time. As the bank was the only aggrieved party public interest was minimal, enabling the estate agent to pass his business on to an intermediary and escape.

The lawyer from the Hanseatic bank insisted to the board and obtained the involvement of a detective agency to locate the sought person. It was more about justice than damage limitation and perhaps the investigation would reveal previously unknown assets.

On recommendation, the lawyer contacted the Astor detective agency in Hamburg and outlined the case to them. After a personal meeting, a collaboration was decided upon.

The detectives moved forward step by step. Extensive research immediately illuminates the situational business and private background of the sought person. In this way, a current picture of business activities arose. This involved a central address in Hamburg in addition to an abundance of office rooms throughout north Germany.

The third step was the analysis and categorising the knowledge gained by the Hamburg detectives. Their efforts paid off, as they were able to discover several previously unknown addresses. The presumed targeted person could be screened. Through a conclusive and well-prepared surveillance operation, the sought individual was identified and their place of residence was discovered. 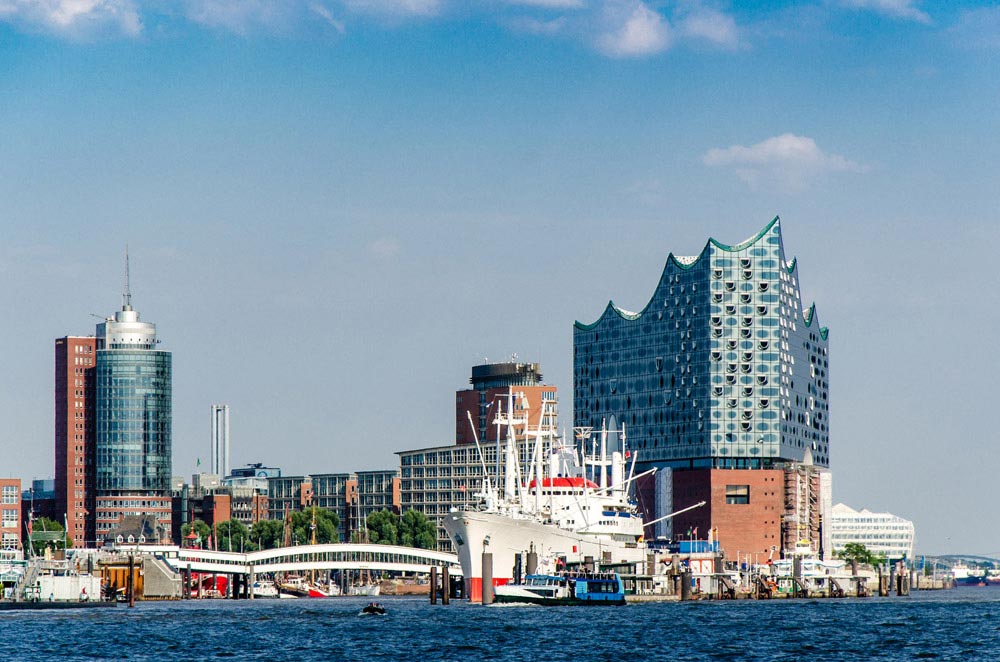 The Astor detective agency is your partner as a witness and delivers evidence to you. The goal of our detectives is to ascertain the truth, which you are entitled to. Use our local detective agency. More contact person nearby Hamburg: Pinneberg, Bad Oldesloe, Lüneburg und Lübeck.